You are here: Home / Archives for myths

Folklore is a part of the everyday lives of people from all around the world. We have inherited a rich tradition of holidays, festivals, stories, fairy tales, proverbs, and folk remedies that define our society and our place in it. Consequently, an interesting avenue to explore this vast and growing treasury of knowledge is the World Folklore and Folklife database. With the power of a library card one can log in and uncover cultural traditions from around the world.

Some of the subjects included are:

Regionally the content ranges from all over the world, including: Africa; Asia; Caribbean; Europe; Latin America; Middle East; North America; and Oceania. The entries for each country include an historical overview as well as the beliefs, traditions, folklore and the like.

Want to know the origin of Bluegrass music from an authoritative source?

How about Greek mythology? Wiccan? Druids? Origin of Christmas? 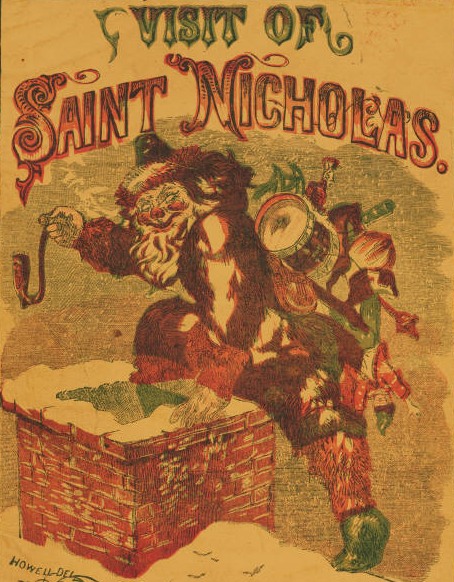 Look no further than the World Folklore and Folklife database (which also includes thousands of other classic folktales from around the world). This electronic resource is the perfect place for any parent or storyteller to uncover traditions and pass them on from one generation to the next.

World Folklore and Folklife is also a great resource to help students bridge the gap between past and present and offer new ways to research topics for high school or college assignments.

Some such topics include:

Additionally, as an example some of the featured content includes:

“A rude awakening began to set in by the late 1920s. The tremendous immigration from Southern Europe (darker skinned peoples) brought in a sense of panic to the nativist Anglo-American population who feared the darker races. In 1924 the Border Patrol was instituted, and the U.S. Congress passed the Quota Act of 1924. Mexicans were not included in the Quota Act due to strong pressure from agribusiness leaders, who felt they needed the Mexican workers for their agricultural fields. Nevertheless, by the late 1920s an economic depression began to set in, and Mexicans began to be targeted for deportations. The 1930s brought a full-fledged economic depression, and Mexicans began to be deported en mass. Some Mexican Americans, even though they were citizens, were also deported or ‘encouraged’ to go to Mexico.”

And as a reminder we also have a vast array of other subscription databases on many many other subjects that are available 24/7.