Now on view in the downstairs display case in the Lower Lobby is Essence of Nature, a solo exhibit featuring the artwork of Chris Bazer. The exhibit is presented by Princess Ronkonkoma Productions and sponsored by Knapp-Swezey Foundation, Inc.

The exhibit features eight photographic close-ups of animals and butterflies. Bazer captures impressive details of some of his subject matters including the fox and cardinal found on the top shelf of the display case. These works give you a great understanding of the anatomical structure of the animals. In the photo of the cardinal, Bazer captures the bird resting on a small mound of snow. There is a create sense of motion in the work as the bird turns its head to the viewer’s left. Bazer captures the atmosphere in this work as his subject bunches itself up to protect itself from the frigid air. 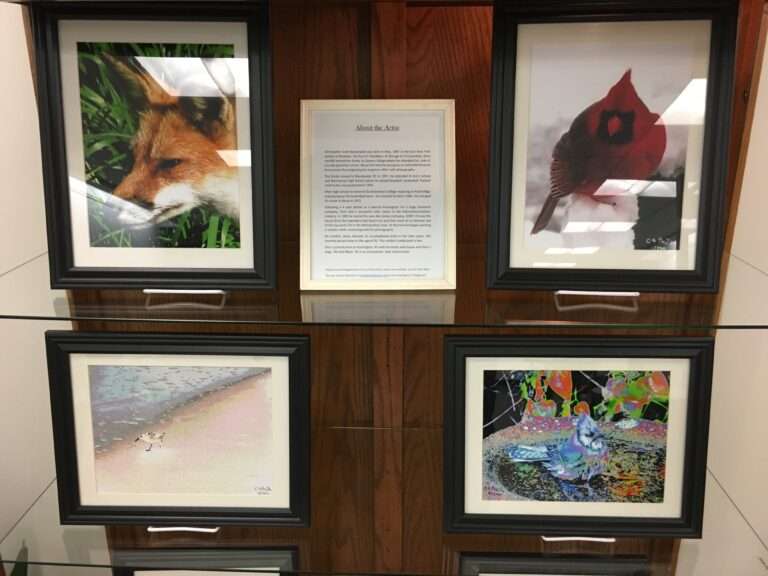 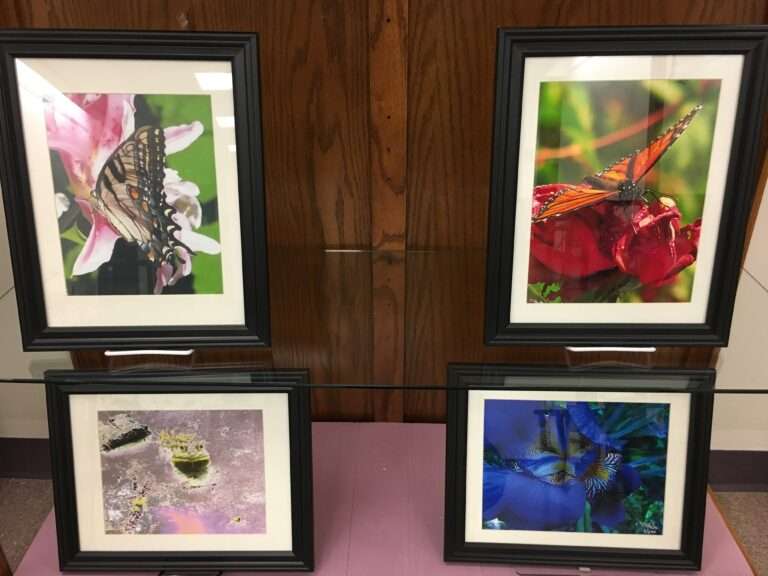 Chris Bazer is a fine artist from Brooklyn, NY. He received a BA in Psychology from Southampton College in 1969. Bazer worked as a Special Investigator for an insurance company and had a successful career in telecommunication sales and as a disc jockey. He currently lives in Huntington, NY with his wife and 2 dogs. You can see more of his artwork here. 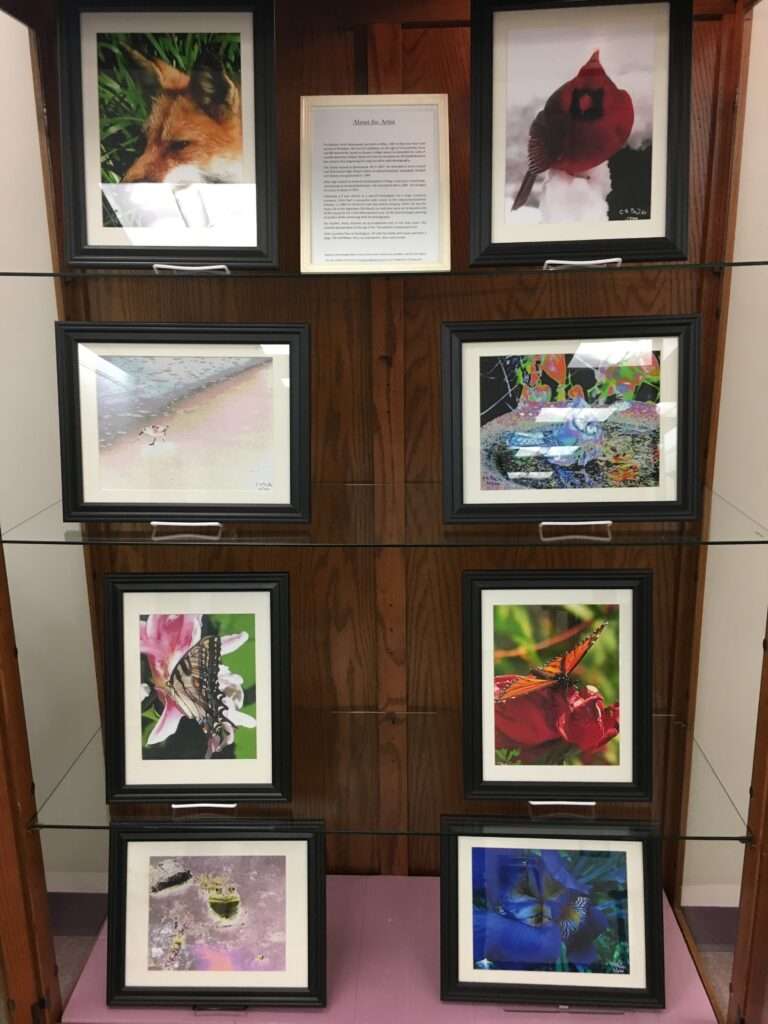 Essence of Nature, featuring the artwork of Chris Bazer, is on display in the Lower Lobby display case now through January 31, 2018.

Tags:animalsartdisplayphotography
Use Udemy on Mobile:
Udemy Business is available on mobile for both iOS and Android. Download the iOS app or Android app wherever you download your apps.
Once the app is downloaded you will be prompted to input your organization’s account name. Input “gale” without the quotes.