Combines and cross-references author names and listings for titles of works into one source. Provides access to listings from over 130 literature products from Gale and the imprints Charles Scribner’s Sons, St. James Press, and Twayne Publishers.

Brings together Gale’s premier literary databases in a new digital environment that allows researchers, faculty and students to search across these resources to discover and analyze content in entirely new ways.

Takes literature, history and culture to the next level with the largest, most extensive compilation of literary commentary available. Covers a range of modern and historical views on authors and their works across regions, eras and genres.

Provides comprehensive access to all volumes ever printed in Gale’s Something About the Author series, which examines the lives and works of authors and illustrators for children and young adults.
Business

Learn and improve skills across business, tech, design, and personal interests. Connect to 4000+ on-demand video courses taught by world-class instructors.
How to Use on Mobile:
Udemy Business is available on mobile for both iOS and Android. Download the iOS app or Android app wherever you download your apps.
Once the app is downloaded you will be prompted to input your organization’s account name. Input “gale” without the quotes. Please note that the Udemy Business app is distinct, and Udemy Business accounts cannot be accessed via the Udemy.com mobile app. The Udemy Business Android mobile app is not supported on Chromebooks or Chrome OS devices.
Children's and Teen's Resources 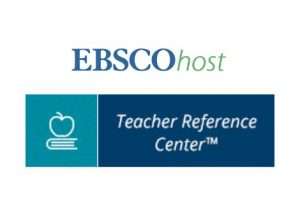 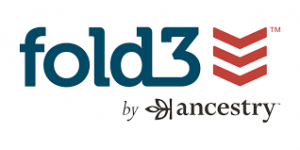 Comprehensive collection of U.S. obituaries and death notices for genealogical research, from 1704 to today.

Up-to-date, complete information about grantmakers and grants for your organization.

Find scholarships, fellowships and awards for students, artists, researchers, and individuals like you!

Lets you know what government and foundation grants are currently available through user-friendly grant search and grant summaries.
Health and Medicine

The experience and impact of African Americans as recorded by the news media. Content sourced from more than 19,000 American and global news sources, including over 400 current and historical Black publications. Covers time period from the early 18th to the early 21st century.

Learn a brand new language, further their ESL learning as non-native English speakers, or brush up on a language for business or vacation travel.

Comprehensive database of abstracts from the fields of Library and Information Science.
Magazines & Newspapers

Organized by subject for targeted results based on your interests. Topics include Careers, Computers and Technology, Education, Health, History, News and Current Events, Personal Finance, and Self-Improvement.

Access to articles published by The Wall Street Journal during the stated time period.
Music