Now on view in the Claire Davidson Siegel Gallery is Patchogue: A Ten Year Retrospective, a solo exhibit featuring the artwork of Krystle DiNicola. The selection of photos on display portray the Village over the course of the last 10 years, capturing its revitalization.

The exhibition allows the audience to reflect on images from the past and compare them to their contemporary surroundings. Each picture offers the viewer a different look of local landmarks, such as those found on Main Street and at Shore Front Park.

Krystle’s photographs of the Great South Bay, Shorefront Park, and Main Street capture the Village’s revitalization of the last 10 years.

The aerial images of the Great South Bay were taken not with drones, but rather via a Biplane. Krystle states that in order to capture the images of the Great South Bay she took flight in a Navy N2S-3 Biplane, which departed from the Bayport Aerodrome. It is interesting to see an aerial view of Mascot Dock, complete with two, now absent, floating boat docks. A crane on the dock indicate that renovations were well underway at the time this picture. Additional pictures taken by the water include stunning silhouettes of the dock gazebo and playground set against a twilight sky.

The Village’s bustling Main Street is also on display. Library-goers will be delighted to see images of past Main Street events such as Alive After Five and Midnight on Main Street. In order to capture these aerial scenes, the Patchogue Fire Department assisted the artist with a bucket truck. The pictures are a testament to the pull Patchogue has on the Long Island community, but only hint at how large these attractions have grown over the years. 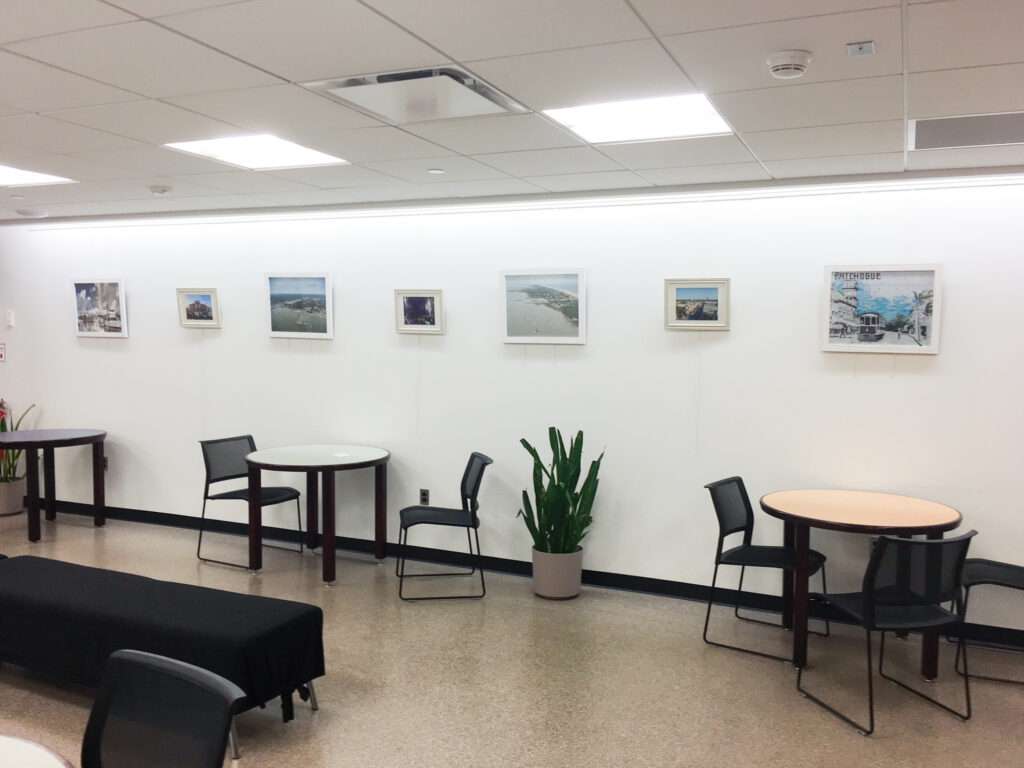 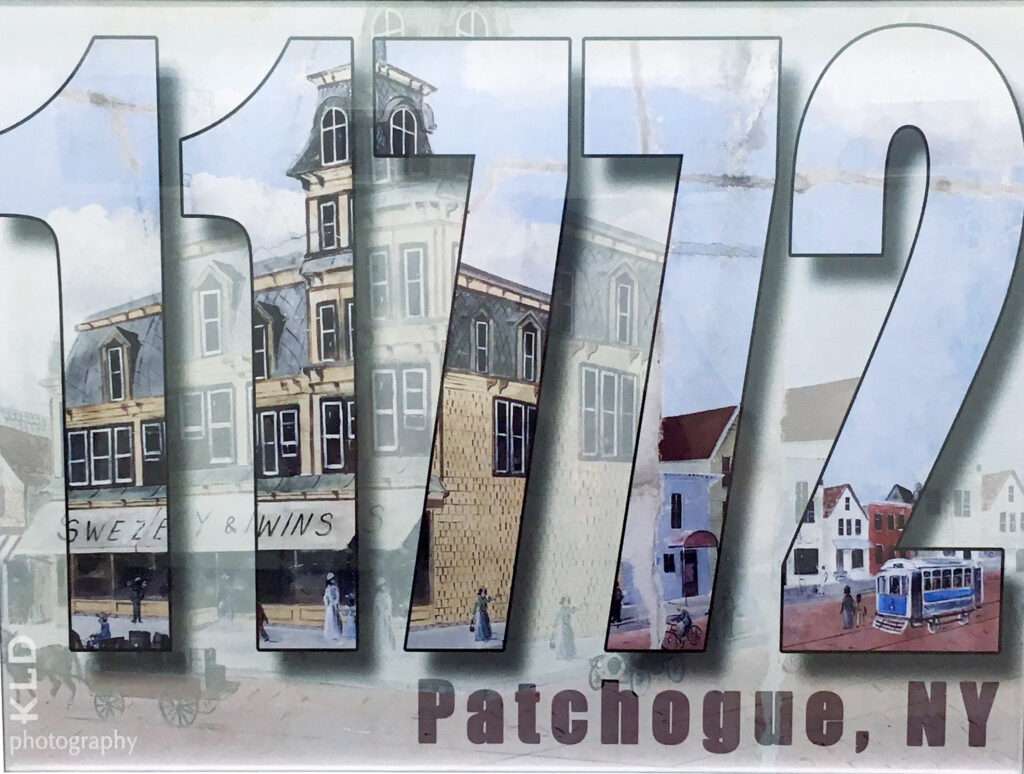 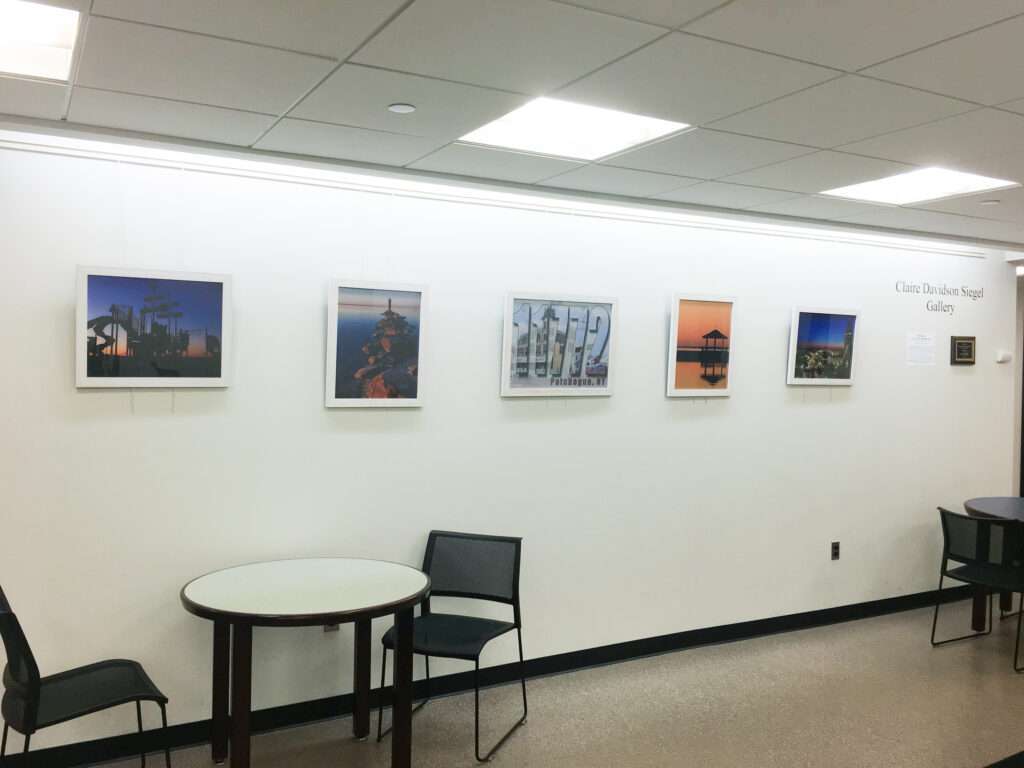 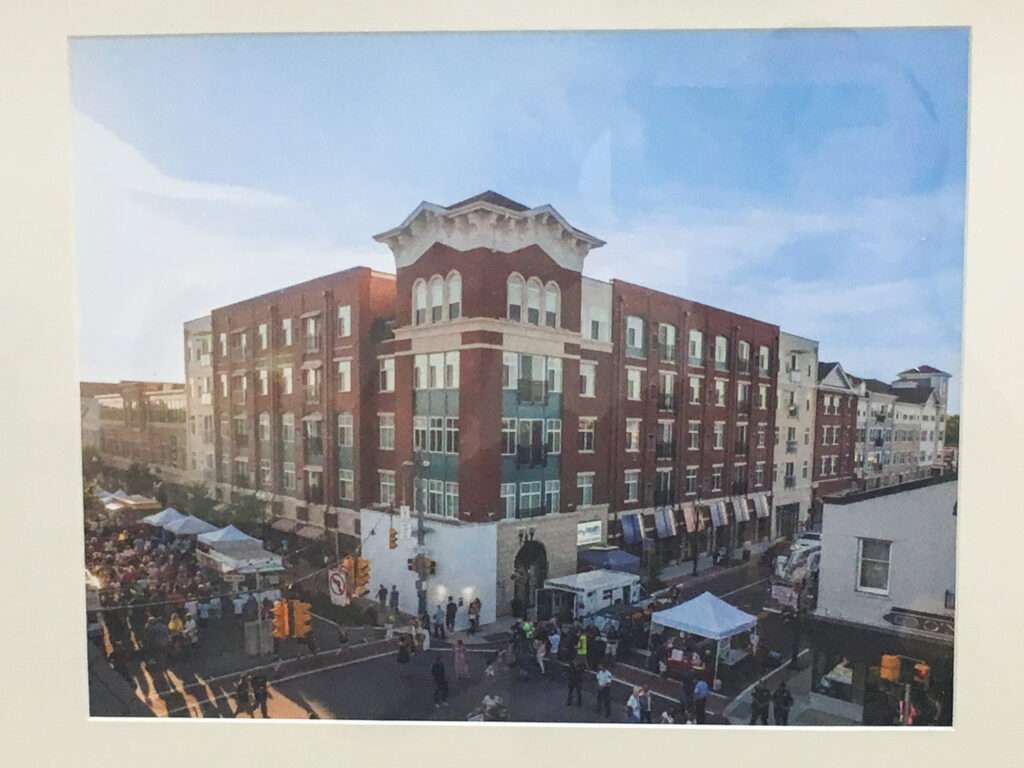 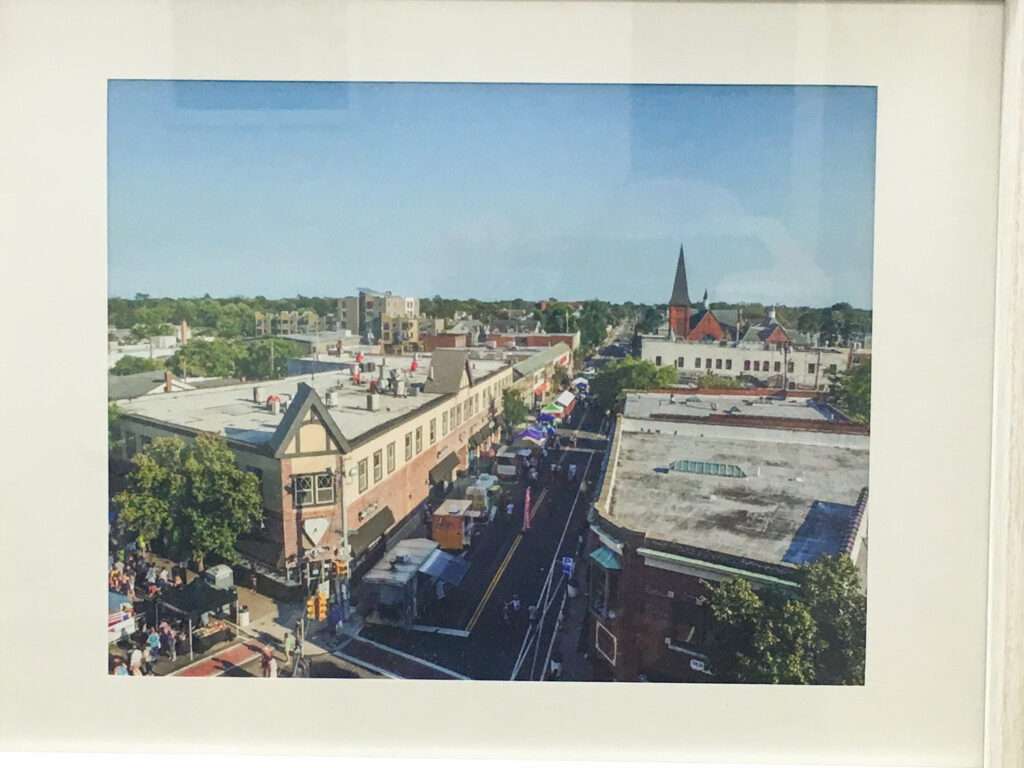 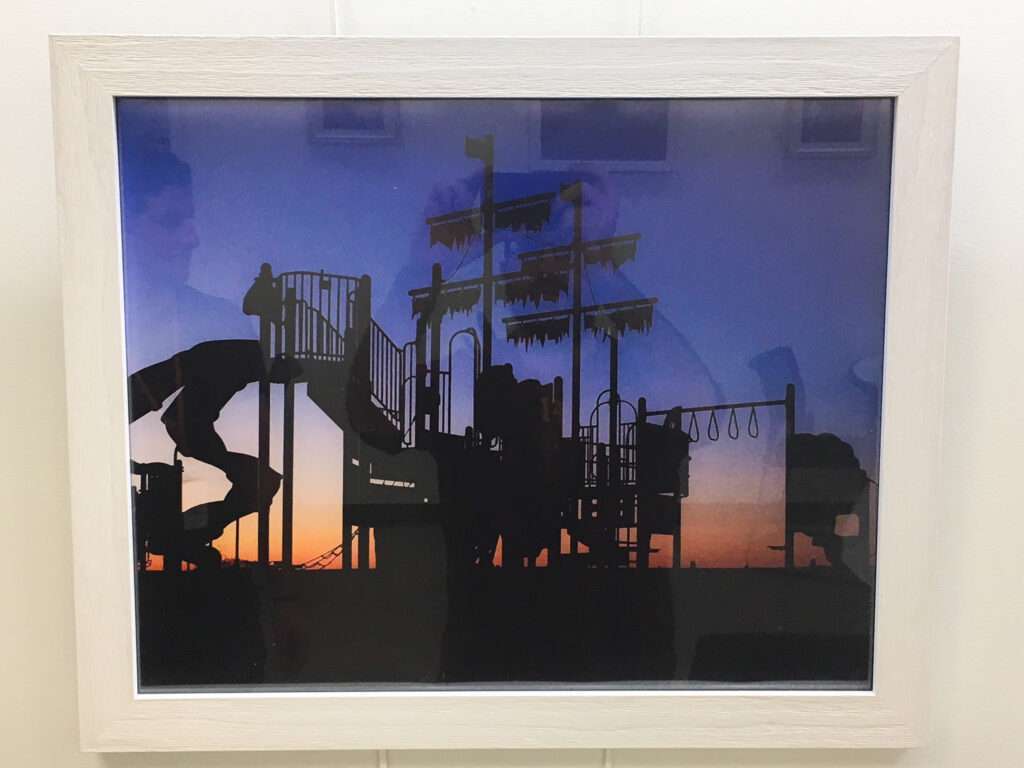 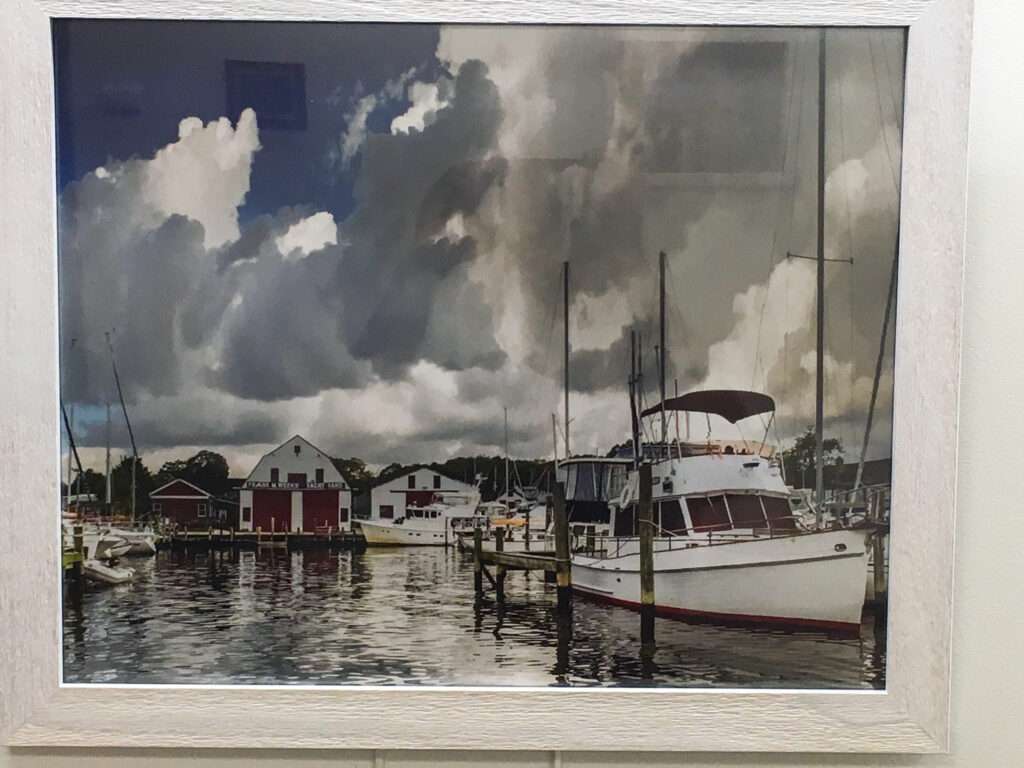 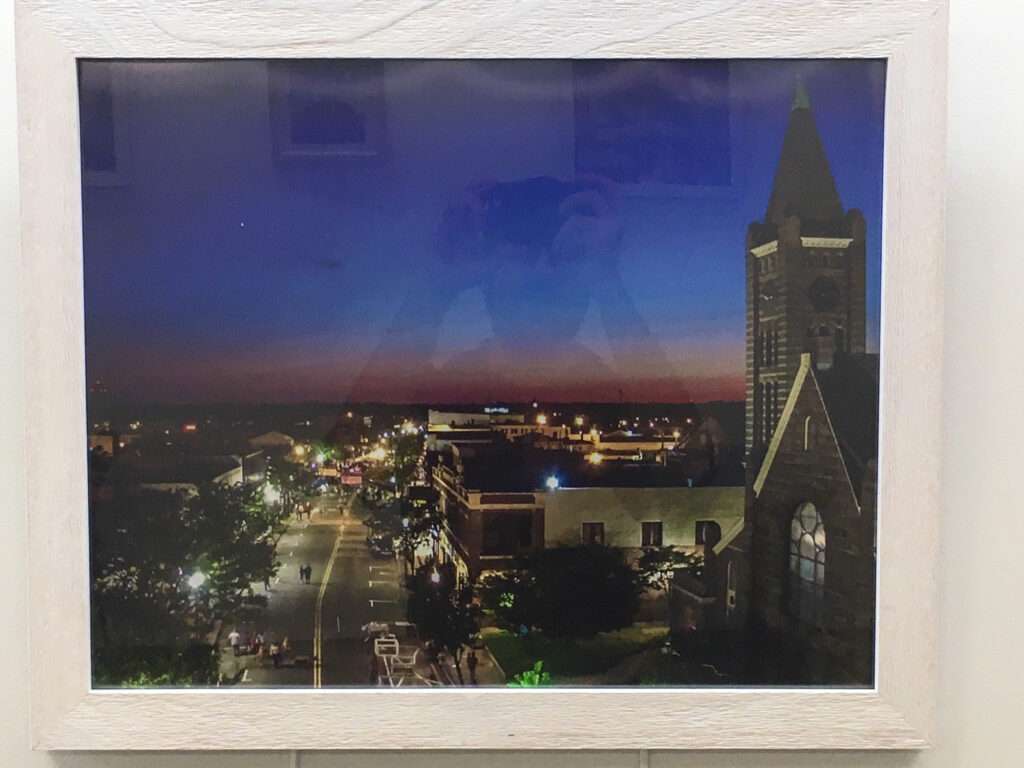 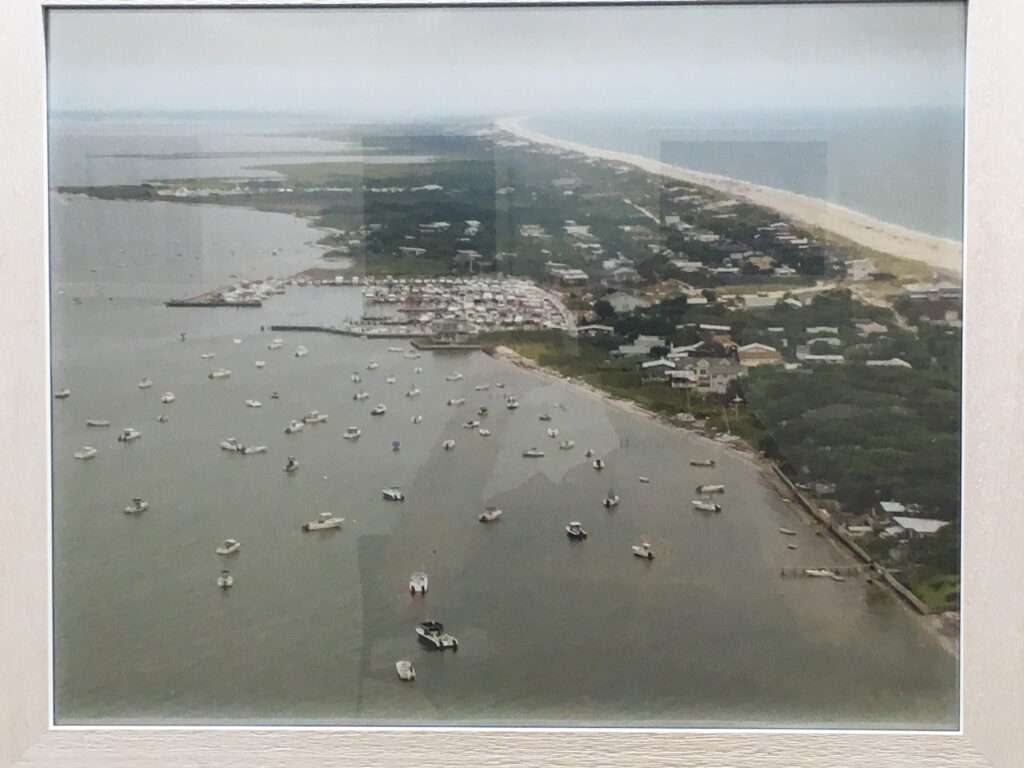 Krystle DiNicola is a fine artist from Long Island, NY. Her artwork has been exhibited throughout the east coast with select exhibitions at the Slough (Ft. Myers, FL), Canon Gallery (Boston, MA), and Islip Art Museum (East Islip, NY). In 2009, she began KLD Photography, a boutique studio that specializes in on-location portrait, event, and marketing photography. Krystle is the President of the South Bay Art Association, and Vice Chairman of the Patchogue Arts Council’s Photographers Group. For more information on the artist, visit her website.

Patchogue: A Ten Year Retrospective, featuring the artwork of Krystle DiNicola, is on view in the Claire Davidson Siegel Gallery now through September 13

Tags:artexhibitpatchoguephotographs
Use Udemy on Mobile:
Udemy Business is available on mobile for both iOS and Android. Download the iOS app or Android app wherever you download your apps.
Once the app is downloaded you will be prompted to input your organization’s account name. Input “gale” without the quotes.