From Hempstead to the Hamptons, these thrillers all take place on Long Island. 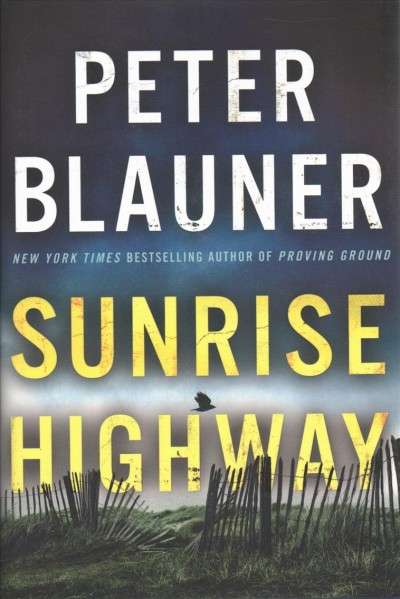 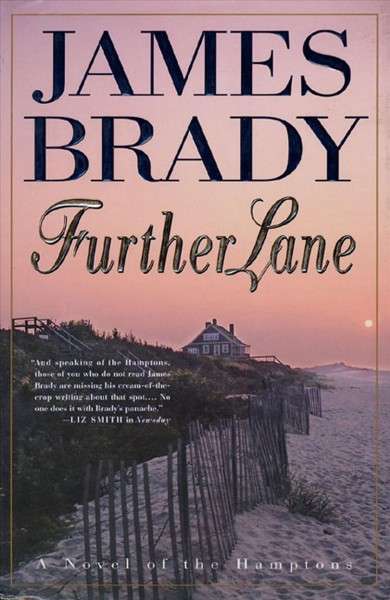 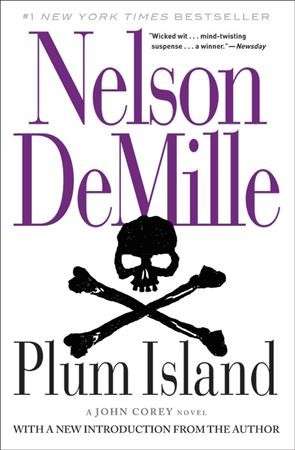 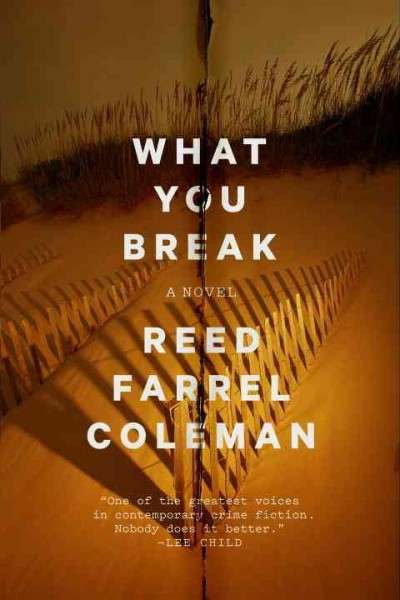 Lourdes, a young Latina detective in the NYPD, tracks a serial killer who has been operating for forty years and who may have been enabled by the chief of police himself.

The body of “America’s homemaker” Hannah Cutting washes ashore in East Hampton and journalist Beecher and book editor Alix head there to cover the story. They team up to find the truth and uncover Cutting’s manuscript while dealing with the Hamptons’ most rich and famous.

Investigating the brutal murder of a wealthy businessman’s granddaughter, Gus navigates a minefield of hostile police, street gangs, and a Russian mercenary with ties to heinous crimes committed decades earlier in Vietnam and Russia.

When Tom and Judy are found murdered in their Long Island home, NYPD detective John Corey uncovers a chilling link between the couple’s deaths and the theft and illegal sale of genetically altered viruses.

When Bailey, a successful television journalist, moves to the Hamptons to work in a bookstore and search for the child she had given up for adoption, she becomes drawn into the lurid fray following the murder to a teenage girl.

The Girl in the Glass by Jeffrey Ford (eBook)

Working alongside his con-man father and his father’s partner as sham spiritual mediums for the grieving wealthy of Depression-era Long Island’s Gold Coast, teenager Diego finds his conscience working against him when he volunteers to help find the kidnapped daughter of a pair of new clients.

Too Far by Mike Lupica (eBook)

A student on the local high school paper enlists the aid of city journalist Ben to uncover the truth about the school’s championship basketball team when rumors circulate about violent hazing rituals at a team retreat that may have led to murder.

From Cradle to Grave by Patricia MacDonald (Book) (Hoopla eBook)

After Brooklyn graduate student Morgan agrees to be the godmother for the infant son of her best friend Claire, she is shocked when she receives a phone call from Claire, who claims to have killed her husband and son.

Conrad Labarde, a reclusive fisherman, finds his life transformed when he pulls up the body of a beautiful young woman in his fishing nets, in a story set against the backdrop of a small Long Island fishing community in 1947.

Resolving to pursue an honest life after his brother goes on a murderous rampage, Terry learns that his brother did not commit one of the killings for which he was sentenced to die and resolves to learn what really happened that day.

Returning to his childhood home after his elderly father nearly kills himself, FBI consultant Jake is pulled into a hauntingly familiar double homicide investigation that echoes his mother’s murder three decade earlier.

In the wake of a series of bizarre murders in which claw prints are found near each of the victims, Agent Pendergast teams up with Officer d’Agosta in an investigation with apparent ties to the supernatural that takes them from the luxury estates of Long Island to the castles of Italy.

When her teenage daughter vanishes shortly after Kara Marshall and her husband put their Long Island home on the market, Kara fears the worst despite the suspicions of police that the girl is a runaway.

A fateful encounter with Lucinda, a married woman, on the Long Island Railroad leads to disaster for middle-class ad executive Charles Schine after a rendezvous at a sordid hotel leads to a brutal attack, blackmail, a would-be hitman, and murder.