What do John Lennon, Bob Dylan, Martin Luther King Jr., and Bobby Kennedy all have in common? Rowland Scherman of course!

Artwork at the Library

Scherman’s photographic catalog is historic and captures many prominent moments in US history. Lyndon B. Johnson, Dr. Martin Luther King Jr., and Robert F. Kennedy grace the walls of our Lower Lobby. Scherman was at King’s March on Washington and took an official portrait of President Lyndon B. Johnson used by the Democratic National Committee during the 1964 National Convention. The artist also traveled with Robert F. Kennedy during the 1966 midterm elections and his 1968 presidential campaign.

His black and white photo of Bobby Kennedy was taken during the 1966 midterm election campaign. Bobby stands behind a podium with his fist clenched and gaze fixed off in the distance. The American flag hangs overhead, near the top of the frame. Bobby embodies the ideal notions of youth, progress, and untapped potential that are indicative of the time. His raised, right fist is out of focus, hinting at the dramatic, emotional delivery of Kennedy’s speech. You understand his strong convictions just by looking at the piece. 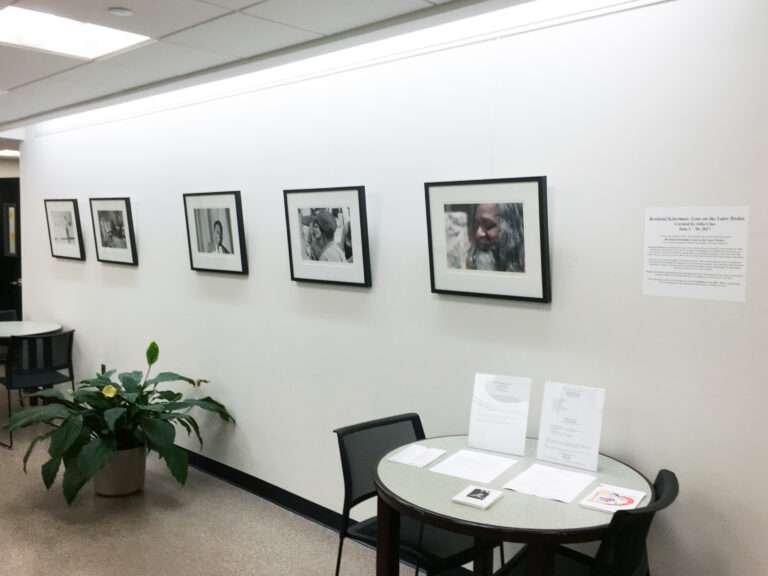 Rowland Scherman is a fine arts photographer from Cape Cod, MA. Scherman was the first photographer of the Peace Corps, joining in 1961. He has photographed many iconic musical, cultural, and political events including, the March on Washington, the presidential campaign of Robert F. Kennedy, and Woodstock. Scherman’s photography has appeared in many well-known publications including Life, National Geographic, and Time. He won a Grammy Award in 1967 for the cover photo of Bob Dylan’s Greatest Hits album. For more information on the artist, visit his website www.rowlandscherman.com.

A special screening of the documentary, Eye on the Sixties: The Iconic Photography of Rowland Scherman, is scheduled for Tuesday, June 27, from 6 – 8:30 PM in Meeting Room A & B. For more information on the screening, click here. 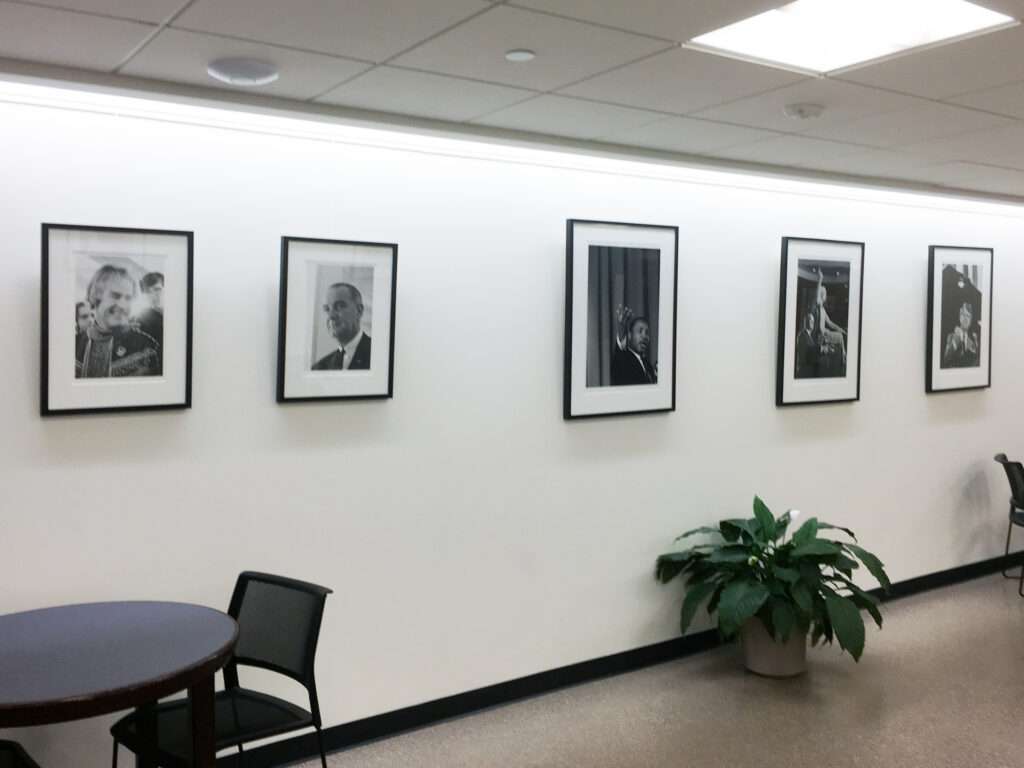 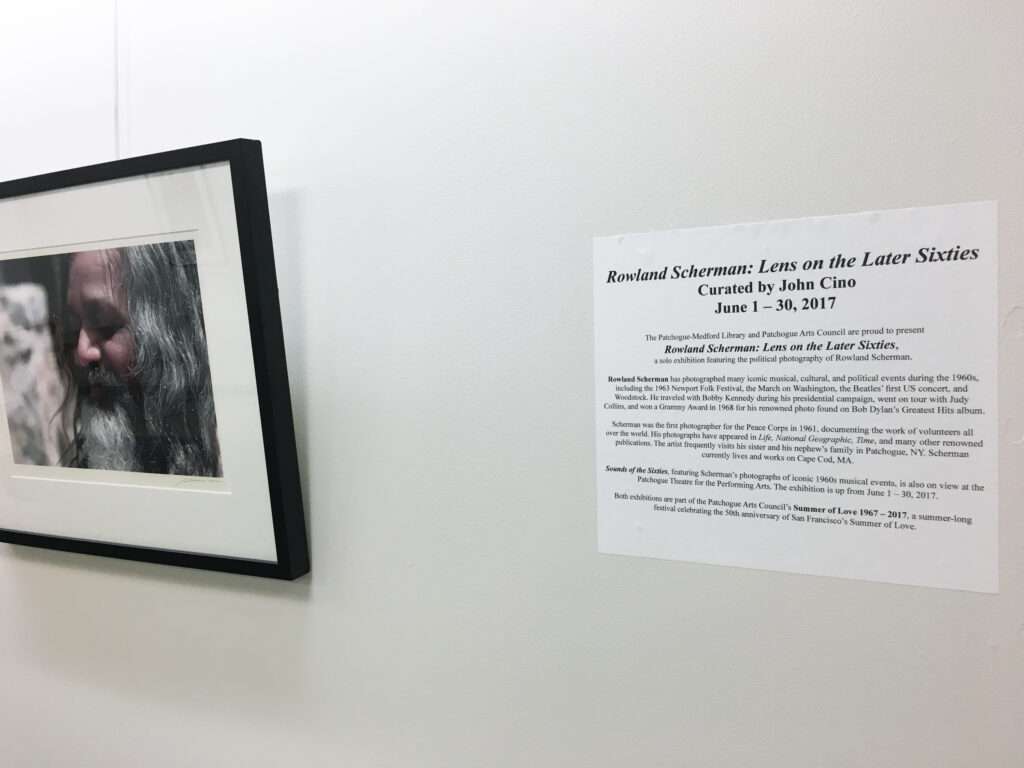 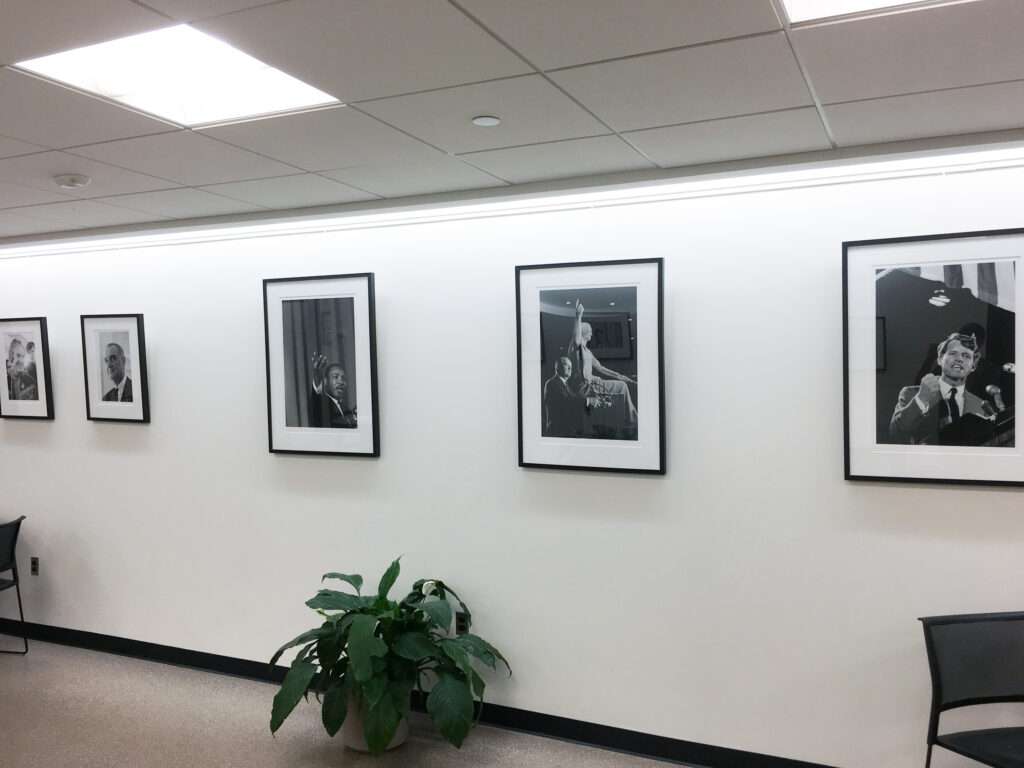 Tags:1960sartbob dylanphotographyrobert f. kennedysummer of love
Use Udemy on Mobile:
Udemy Business is available on mobile for both iOS and Android. Download the iOS app or Android app wherever you download your apps.
Once the app is downloaded you will be prompted to input your organization’s account name. Input “gale” without the quotes.