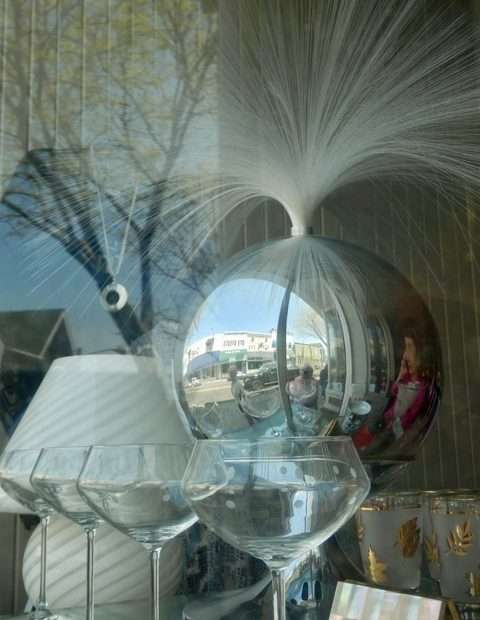 Now on view at the Patchogue-Medford Library is a series of photographs by local artist, Carole… Read More »Reflective Photographs by Carole J. Amodeo Now on View in Lower Lobby Gallery 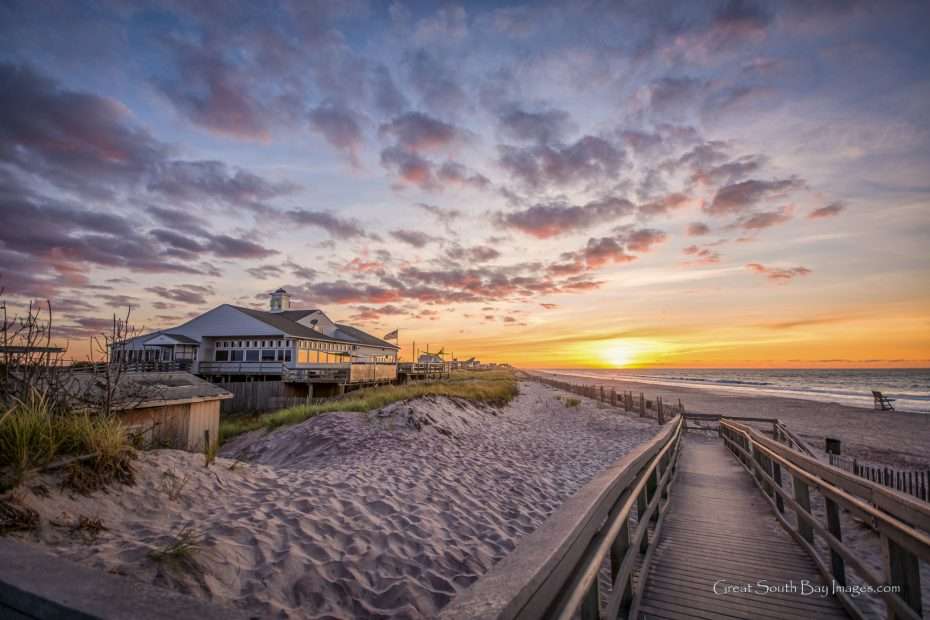 Hello summer! For the month of July, you can visit many of Long Island’s picturesque… Read More »Scenic Great South Bay Seascapes by Mike Busch Now on View in the Lower Lobby Gallery 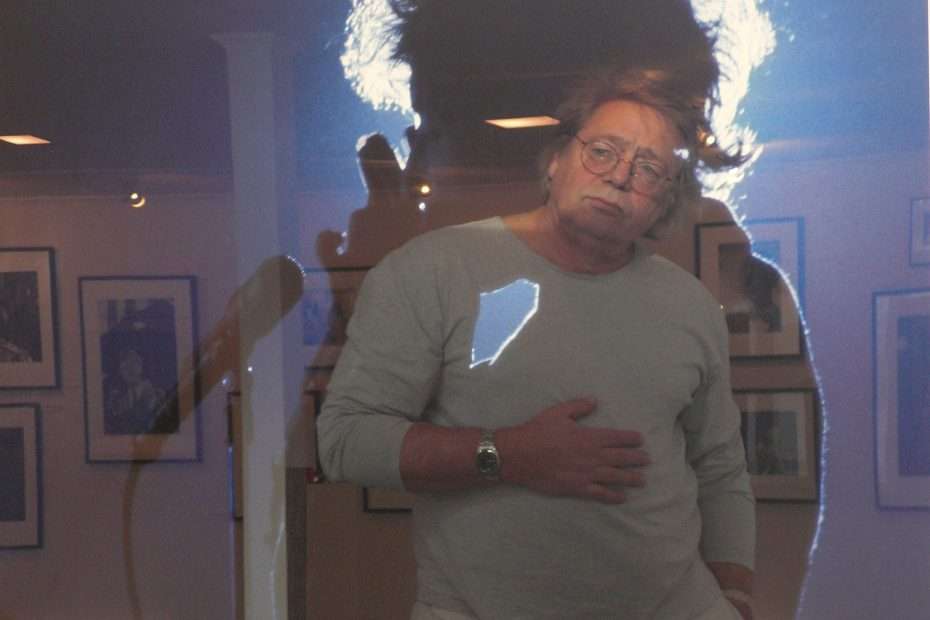 What do John Lennon, Bob Dylan, Martin Luther King Jr., and Bobby Kennedy all have in common? Rowland Scherman of course! 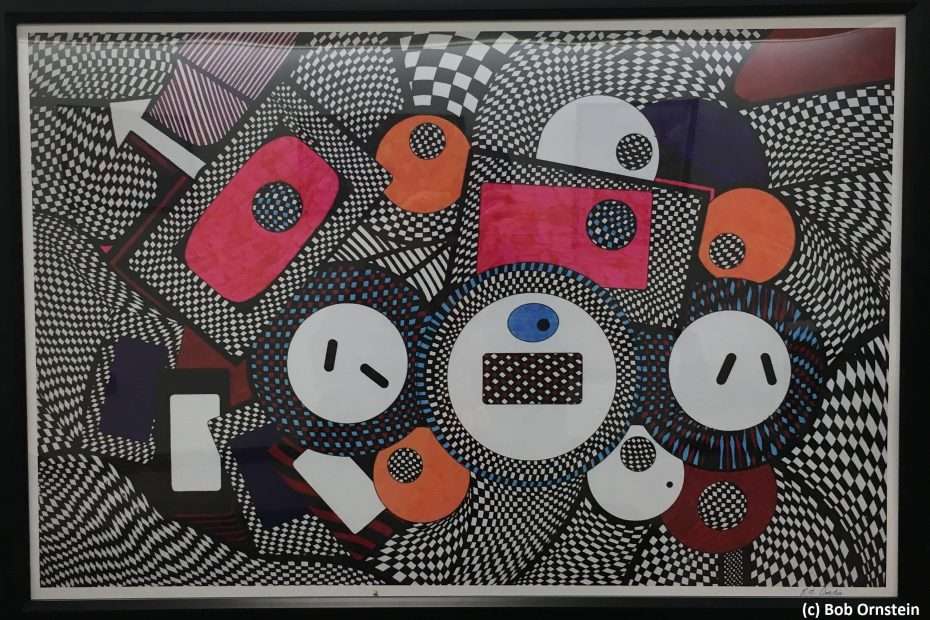 Now on view at the Patchogue-Medford Library is a series of illustrated, graphic designs by Bob… Read More »Graphical Designs by Bob Ornstein are Now on View in Lower Lobby Gallery 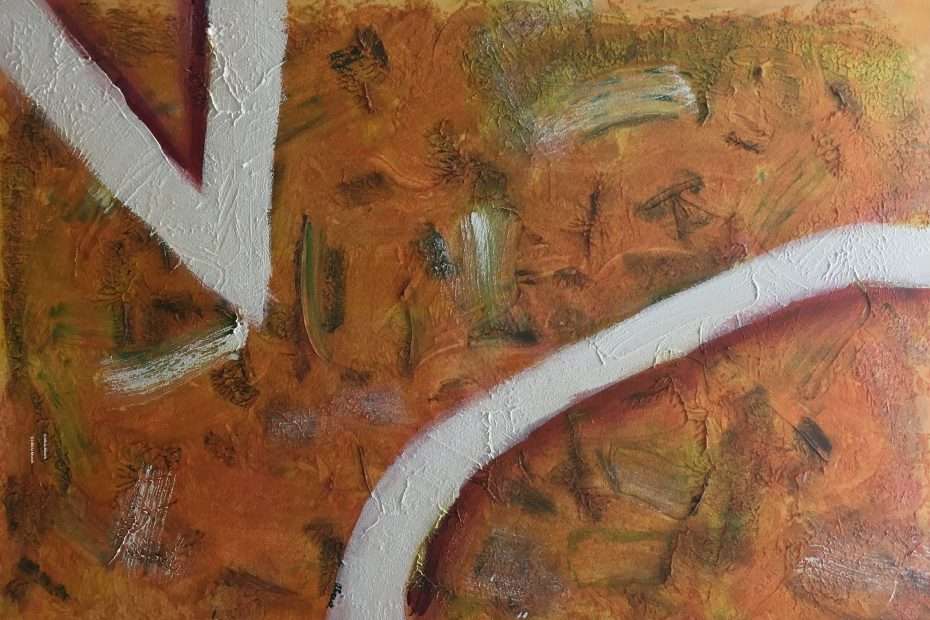